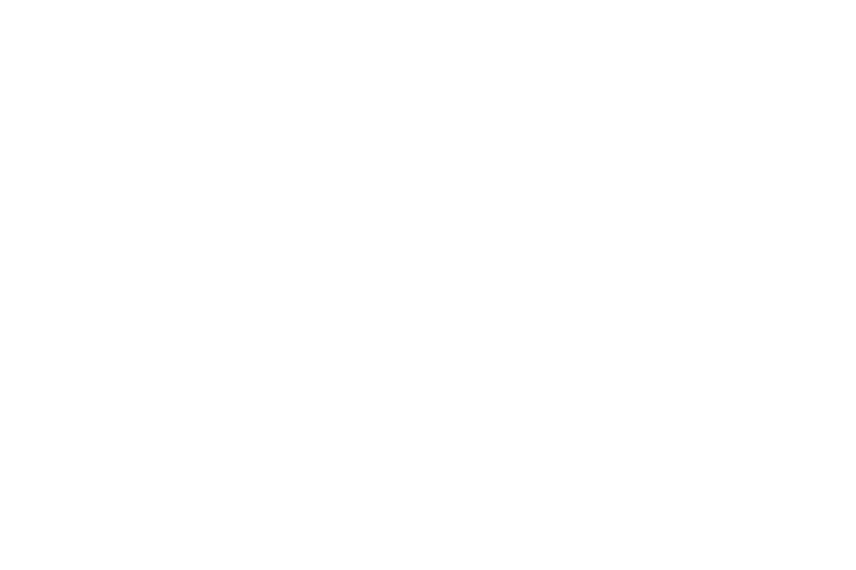 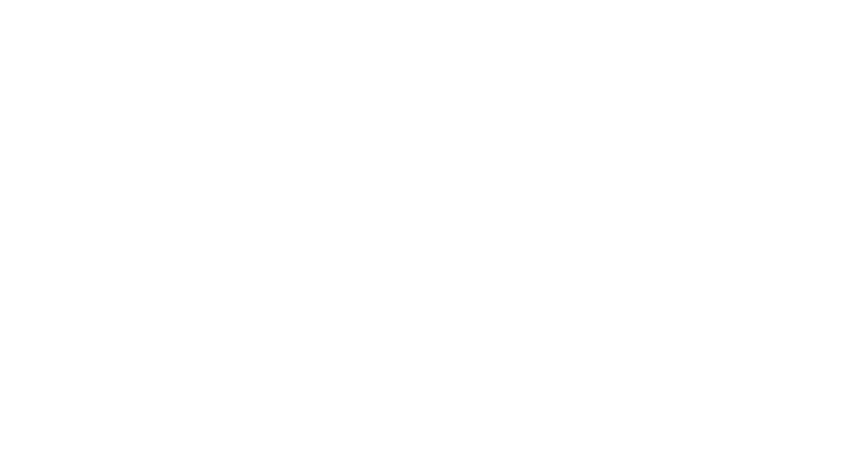 Open Gallery
Description
She was custom-built as a ‘home-away-from-home’ for one of the industry’s most experienced owners. She has a track record of uncompromising reliability , with voyages from Central London to Northern Norway, from Germany to Greece. Yet she has never been chartered, nor explored inside. Until now.

This once-in-a-lifetime yacht is the brainchild of renowned naval architect Horacio Bozzo. Bozzo’s design begins with a striking plumb bow, which gives this 54.5m yacht the spaciousness of a 65m. At 1,074GT, she is almost twice the volume and has twice the amenities of similarly -sized vessels. The latter includes four bars and a world-class gymnasium located in her fth double cabin. Her amazing beach club allows guests to swim the moment she anchors, as the tenders are stored above the plumb bow.

Interiors were designed by Alessandro Massari, who has styled top superyachts and private jets. Massari’s brief was to create unrivalled comfort for a couple who would spend ve consecutive months entertaining onboard - each and every year. There are no pullman beds or cramped corners . Instead she boasts private terraces and reading nooks . Such accoutrements , according to Boat International , “make the boat feel like what it is – home.” The ability to use her as a go-anywhere workstation are complemented by her steel hull, twin Cat engines and generators, and 5,000nm range.

Her broad volumes are best seen in her statement salon and open-plan dining area. Both couple the capaciousness and detail of a Miami design hotel . Large fold-out balconies extend this living space further . As do U-shaped sofas , games areas and versatile zones that can transform from a quiet communal arena into a large danceoor. As she has been the private domain of her single owner since launch, these interiors remain immaculate.

The four-level glass elevator spirits guests to the living quarters below. As with other zones, years were invested into crafting the optimal space, including visits to the owner’s seasonal residences by her architect , designer , broker and construction managers from Italian shipyard ISA. She is far more than a production yacht.
This attention to detail is most apparent in the full-beam owner’s suite complete with private ofce, his and hers bathrooms, twin walk-in closets and personal ocean terrace. Uniquely, the yacht’s oversized crew quarters share the same ne linen and Vispring mattresses as the guest accommodation. No expense has been spared.
In short, innovation is everywhere. From the glass window and hatches that stream daylight into the beach club, which can also be enjoyed when underway. To the white teak caulking, which is mirror-matched for a perfect finish.

She presents a singular opportunity to own an industry -de ning superyacht . One that pairs transatlantic capability with a proven track record of Scandinavian , North Sea and Mediterranean exploration . A vessel built to peerless standards for a consummate owner who has never courted the charter market . A chance to acquire a yacht unlike anything launched in the 50m-70m range , in immaculate condition, for immediate cruising with family and friends.
View more
View less